Artificial Intelligence (AI), the science of making smarter and more intelligent human-like machines, has sparked an inevitable debate of is artificial intelligence better than human intelligence.

In an attempt to make smarter machines, are we overlooking the impact of AI taking over jobs or careers performed by humans in the future? Would human intelligence face an existential crisis? 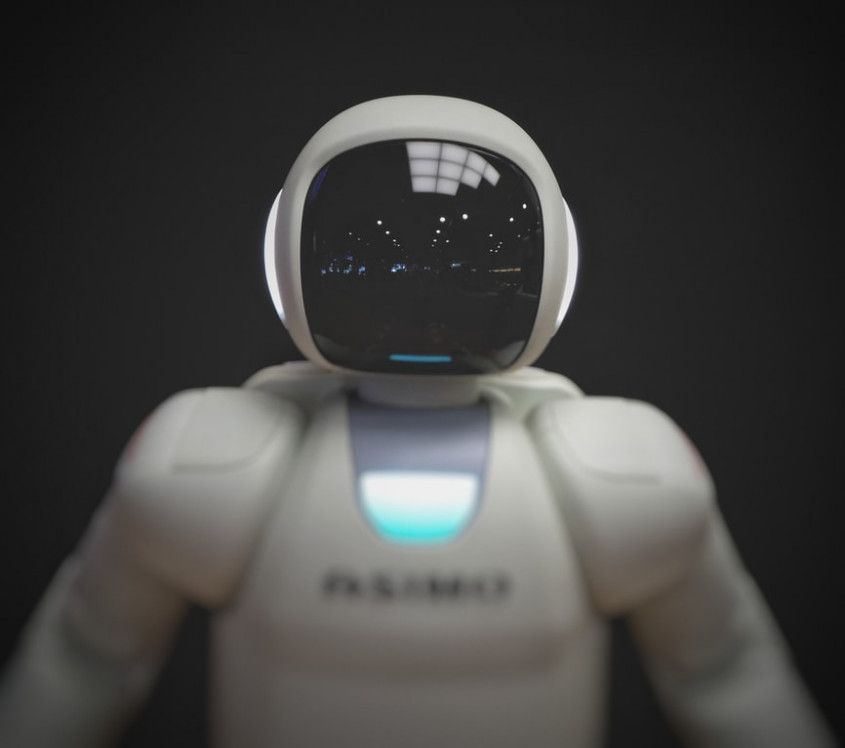 The vision of making machines that can think and act like humans have evolved from sci-fi movies to our daily realities. We have long attempted to seek the assistance of machines to lighten our workload. There are bots, humanoids, robots, and digital humans that either outplay humans or coordinate with us in many ways.

These AI-driven applications have a higher speed of performance, have higher operational ability and accuracy, while also highly significant in tedious jobs compared to humans. 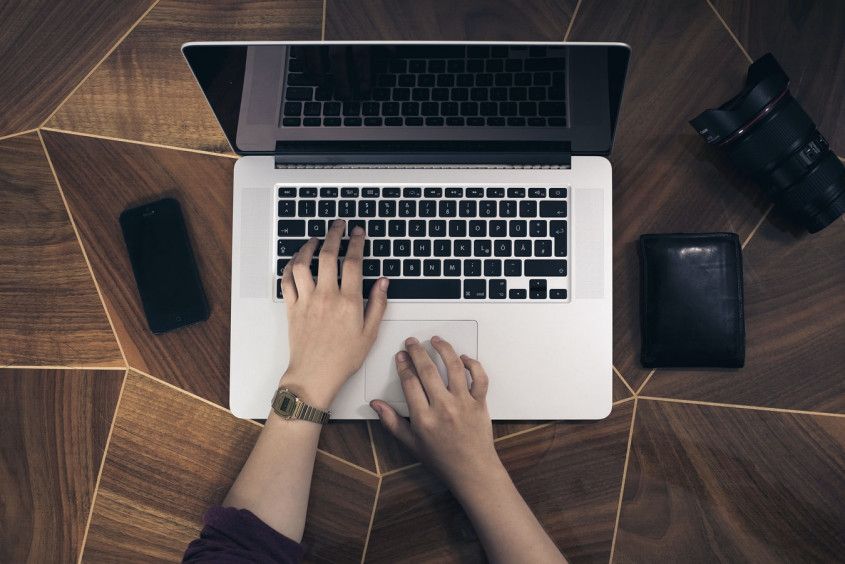 On the contrary, human intelligence relates to adaptive learning and experience. It does not always depend on pre-fed data like the ones required for AI. Human memory, its computing power, and the human body as an entity may seem insignificant compared to the machine’s hardware and software infrastructure. But, the depth and layers present in our brains are far more complex and sophisticated than machines.

Coming to the debate on artificial intelligence versus human Intelligence, recent AI achievements imitate human intelligence more closely than before. However, machines are still way beyond what human brains are capable of doing. The ability of humans to apply the acquired knowledge with a sense of logic, reasoning, understanding, learning, and experience is what makes us stand out. With knowledge comes power, and with power comes great responsibility. Although machines may be able to mimic human behavior to a certain extent, their knowledge may fall apart when making rational decisions like us. AI-powered machines make decisions based on events and their association with them, but it lacks “common sense.” AI systems are clueless in the understanding of “cause” and “effect.” Meanwhile, real-world scenarios need a holistic human approach. 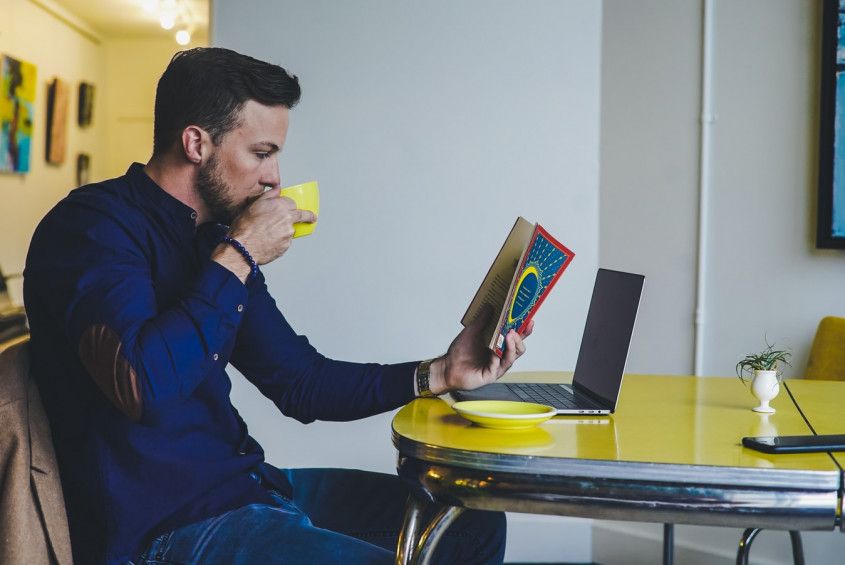 With accurate data, we soon might be able to improvise AI-technology that will coexist with human ethics and efficiencies. We must incorporate natural human intuitions, instincts, and reflexes in these AI machines to safeguard life-threatening situations.

Also, human accuracy, precision, timing, and quality judgment are vital factors that must be a part of AI input algorithms. Having that in mind, let’s get the part of how a human brain learns and adapts to these traits. Human intelligence is powered by guided learning and mentoring, irreplaceable by AI.