Passwords remain the most prevalent authentication technique for accessing financial, e-commerce, healthcare, and a variety of other services, despite their numerous flaws. Because of their convenience and ease of use, people prefer passwords to more secure authentication mechanisms.

Despite security experts' best efforts, passwords remain the most common way for users to prove their identity online. "However, as we all know, passwords are easily hacked and forgotten, resulting in both security difficulties and strain on IT resources," says Ian Mulholland, an analyst with the IT research firm Info-Tech Research Group's security, risk, and compliance team.

Security professionals understand that using usernames and passwords to manage identity risk and authentication is either antiquated or significantly compromised. "As a result, these procedures are [now] evolving," says Dan Barta, SAS's main enterprise fraud and financial crimes consultant.

What is an ID Technology?

Let's start with a definition and a glance back at some of the historical milestones.

A digital identity is a data that computer systems utilize to represent an external agent, such as a person, company, program, or device. Digital identities make it possible for computers to automate access to services delivered by computers and to mediate relationships.

The use of digital identities is so pervasive that many conversations refer to a "digital identity" as the full collection of data generated by a person's online activities. This includes usernames and passwords, search history, birth dates, social security numbers, and purchase histories, especially if the information is publicly available and not anonymous, making it possible for outsiders to learn about a person's civil identity.

A digital identity, often known as online identity, is a component of a person's social identity in this wide meaning.

The user has the ability to generate and control unique identifiers as well as store identity data with self-sovereign identification.

The legal and societal implications of digital identity are complex and difficult to comprehend. 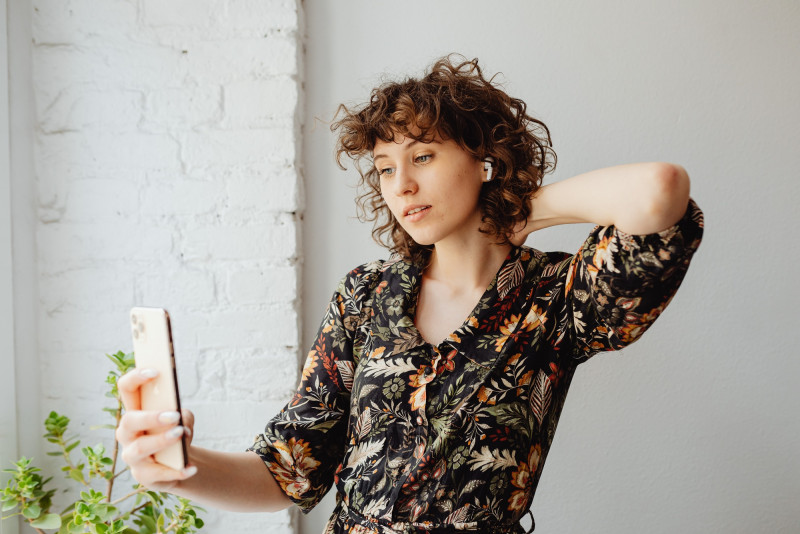 In other words, it is similar to a person's identity in the actual world. A digital identity is a set of certified digital qualities and credentials for the digital world.

What Do Experts Say About Digital Identification Technology?

Various forms of physical identity, such as driver's licenses, health insurance cards, and passports, have been carried by people for decades. This principle is being replicated in the internet world by emerging digital ID technology. Mulholland notes, "This could imply having digital versions of traditional physical documentation."

Individuals are verified using a digital ID by an authoritative authority, such as a government agency or a global consortium, after showing they are who they say they are. “The digital ID is then stored in some sort of ‘digital wallet,’ which may be accessed in multiple ways when permission is granted by the subject,” explains Doug Saylors, co-leader of ISG's cybersecurity team.

Basic sense, a person's internet presence represents their digital identity, according to Barta. "A digital identity is derived from web-accessible personal data that can be traced and connected to a given individual.”

When paired with a Zero Trust Architecture, Digital ID promises to give a systematic approach to cybersecurity that safeguards a user by authenticating every stage of a digital connection in real-time. Users would no longer need to type in a password to verify their identity with a digital ID. Instead, several characteristics would be used to validate and continuously verify an individual's identification during their contact with a service. “Establishing additional methods and complexity to an online service or resource decreases an attacker's ability to gain access to that system,” says Matt McFadden, vice president of cyber at General Dynamics Information Technology (GDIT).

The deployment of a single, universal digital ID, which would allow users to authenticate across any online resource, is expected to be lengthy and difficult. “While we wait for that theoretical state of digital ID, we will likely see a ‘survival of the fittest’ occur where organizations propose their own solutions,” Mulholland affirms. “Successful solutions may soon be replicated in other organizations, and eventually, we may start to see unification.”

One potential stumbling block is that digital ID companies will have to be careful not to inadvertently interfere with multi-factor authentication (MFA), which is now the most popular security method. MFA often requires a user to provide a password as well as a second security factor, such as a fingerprint, face recognition pattern, or code sent directly to the user's smartphone or computer. “For example, if a password, which is a ‘something you know’ factor is replaced with a digital ID that's more aligned with ‘something you have,’ it may no longer be considered MFA,” Mulholland says. 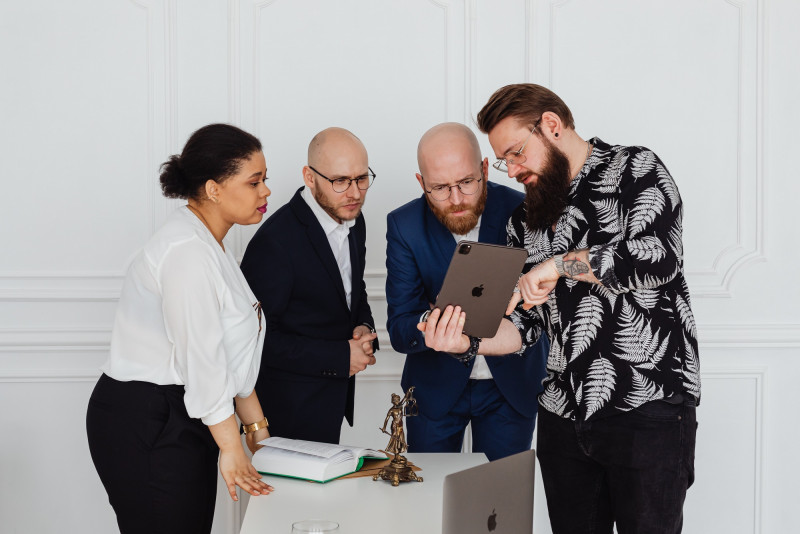 What Does the Future Hold for Security?

According to Saylors, digital IDs are hard to replace passwords in the next three to five years. “The technology is complex and would require a minimum standard that could be used by everyone.” However, the vast difference in access to technology that exists across the world's population continues to be a substantial impediment to widespread adoption. He points out that there are worldwide working groups focused on standards, but they are still in their infancy.

Another potential large adoption obstacle is privacy concerns, especially for those who have digital IDs that can be used across various services. Mulholland notes that “Some people will be hesitant to adopt a solution that would theoretically allow others to track their movement”. “Privacy laws could assist with driving up the adoption rate, as they could guide the development of Digital ID solutions to be more privacy-conscious.”

Disparities in technology between worldwide populations are also a major source of concern. “Poorer individuals who are forced to use older technology will either be left behind or forced to use subpar solutions, which could lead to identity theft," says Saylors. The repercussions might be enormous. “Think of a single credential that authorized an individual to access their work accounts, bank accounts, and government services being stolen,” he affirms. “Who bears the liability in that instance?”

Meanwhile, Barta worries that fraudulent parties will continue to use online data to steal existing identities and create new ones. “The challenge for the good guys, as always, will be to make these efforts as cumbersome and cost-prohibitive as possible.” 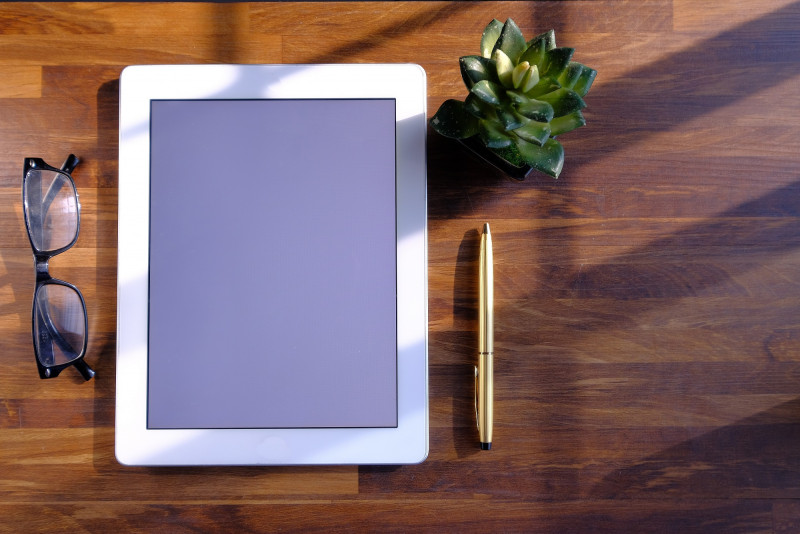 Digital identity has solidified its position as one of the most important technology trends in the world. As a result, a shift in how people interact with the government and even commercial organizations is well underway. Subscribe to our blog to learn about technology and the latest trends or innovations!