The Most Curious Facts About Technology!

In the past century, people have made incredible technological advancements. With the help of technology, we now have access to amazing resources and technologies that make life incredibly convenient. It has become difficult for many to keep up with the rate of inventions because new discoveries in the technical field occur so frequently.

Even while the tales behind these technological marvels are fascinating, they are even more so today. The following list of ten fascinating little-known facts about the technology that we all use practically daily will astound you.

Some Interesting and Unexpected Facts in Tech World

The ever-evolving and expanding technology give us the future we've always wanted.

But how did we arrive at this? Where will it go after that?

Did you know that you could use Facebook to get money by reporting bugs? Do you understand what "Firefox" really means? Or what proportion of global currency is digital? Find the answers below! 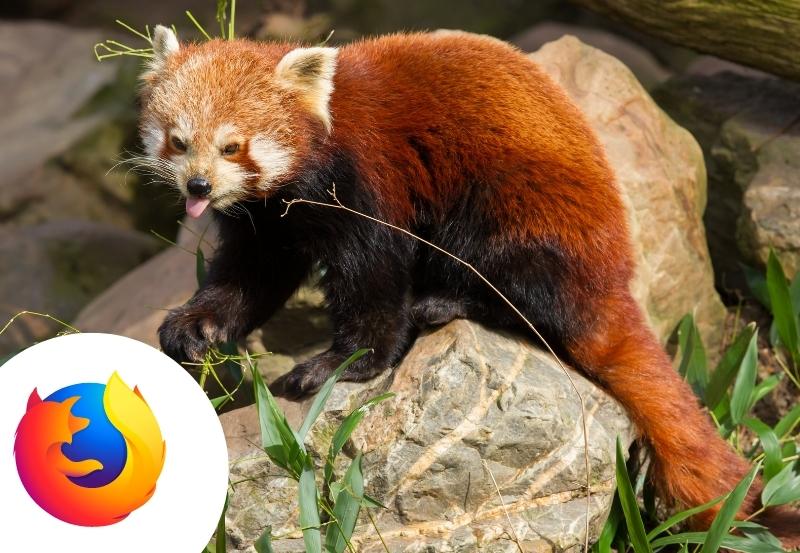 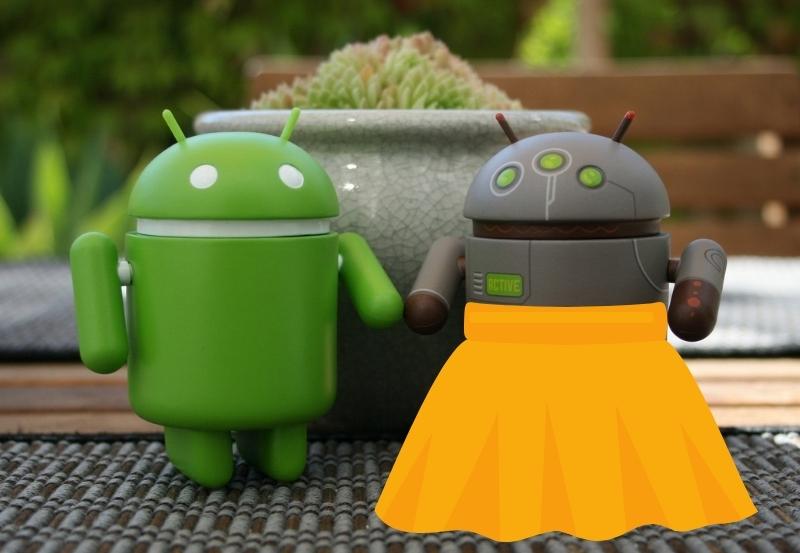 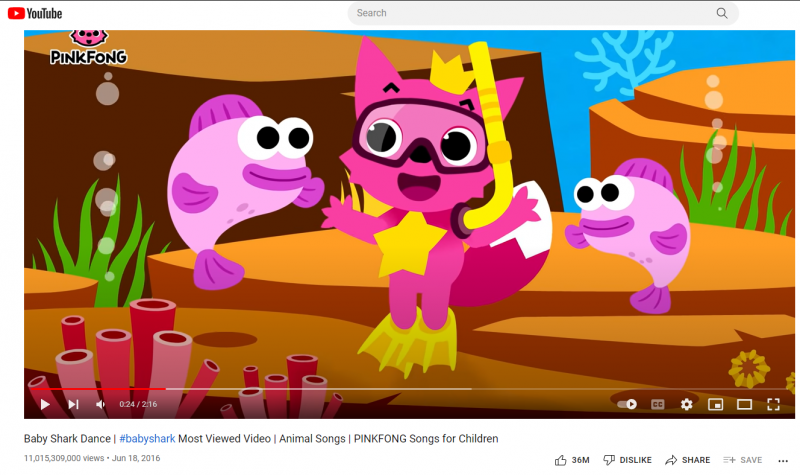 As mentioned earlier, technology is evolving every year. Its appearance has made our life easier and simplified a job. We hope that the facts we have chosen are interesting and curious to you. If so, don't forget to subscribe to our Instagram and read our blog regularly. Thanks for your attention. Moldova ULS wishes you a nice day!