The new blockchains are taking off. What should you pay attention to?

Despite the recent jumps in the price of cryptocurrencies, this sphere does not lose its popularity but continues to develop and attract new investors, developers, and startups.

Bitcoin and Ethereum (ETH) have always been the start and endpoint of blockchains for app developers and cryptocurrency creators. Of course, others have sprung up to compete, but it wasn't until the last year and a half that investors began to pay attention to new cryptocurrencies. Beyond Ethereum, where they look to invest is determined by where project developers are turning.

Using Ethereum which was the first on the block as an example, we can see how this area has changed in recent days. And how once other platforms show they are just as excellent, if not better. 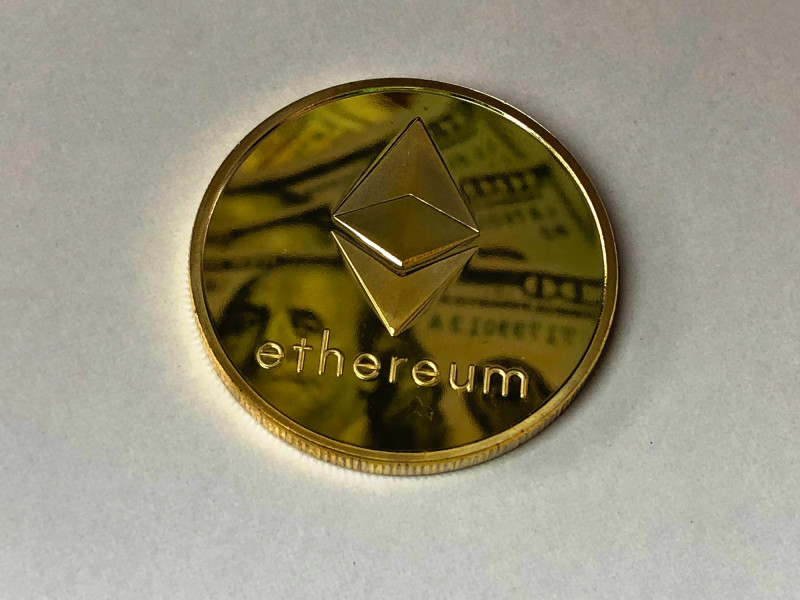 All blockchains are confronted with the "trilemma," in which they must prioritize two of the three issues: decentralization, security, and scalability (which leads to cost). Ethereum has chosen decentralization and security over scalability, which has resulted in a more expensive and occasionally slower service.

This became clear to developers in 2021, when the "gas" expenses for using Ethereum's blockchain skyrocketed as more people utilized it. Developers and investors became aware of competing blockchains (also known as "Layer 1" solutions) as a result of this. It's become evident that "multi-chain" is the way of the future of blockchain — which is fantastic news. One would be opposed to everything crypto-related.

Polkadot (DOT), Solana (SOL), Avalanche (AVAX), and others are growing their developer communities faster than Ethereum did at similar stages in its history, according to Electric Capital's January 5 Developer Report.

Given that Polkadot only launched its first batch of projects on December 17 of last year, including Parallel Finance, the possibility of Polkadot surpassing Ethereum in terms of an overall number of developers exists, according to Yubo Ruan, founder of Parallel Finance.

"Polygon (MATIC) has the potential to create competition for Ethereum," argues Ruan, mentioning Reddit and the NFT market site OpenSea as partners. “It’s plausible that Polygon could adds more partnerships with organizations that have large user bases. Especially if they can do this faster than Ethereum can move to 2.0.” 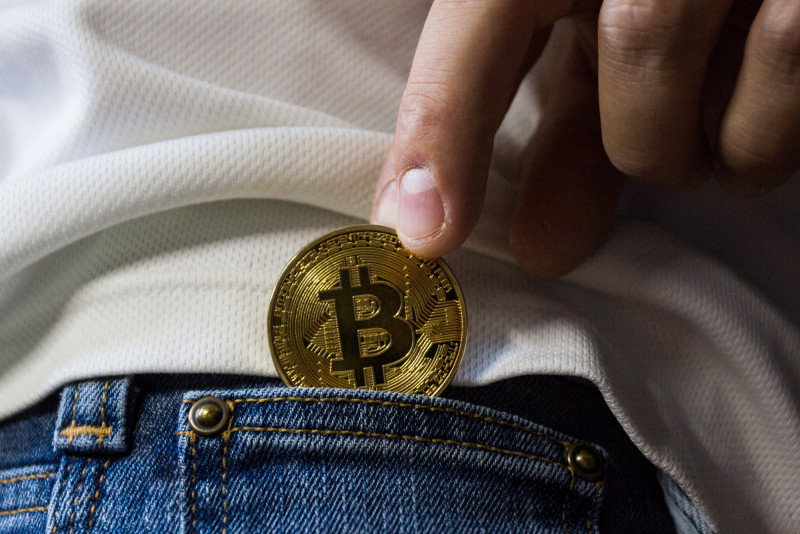 “Avalanche was an easy choice,” Le Rest says, emphasizing the fact that it, like Ethereum, uses the Solidity programming language, but at a lesser cost and faster rate. “It’s easy to launch on Avalanche C-chain and have this ability to be more independent with a subnet switch, which makes a lot of sense, especially for Gamefi & Defi projects wanting to increase their games/protocols performance,” he explains.

That is a list of the most well-known names. Other developers are going it alone, following the currents to create speedier, more cost-effective blockchains. According to Johann Polecsak, CTO of the Estonia-based QAN platform (QANX), the platform allows developers to build in any coding language and provides a firewall against quantum computer attacks.

Many traditional fields of finance and investing are being upended by blockchain and digital assets.

Cryptocurrencies have a market valuation of trillions of dollars. Institutional investors are all buying in, and adoption is accelerating at all levels.

Non-fungible Tokens (NFTs) are "other sorts of digital assets" that are upending industries such as art and real estate, according to Global X, an ETF provider owned by South Korea's Mirae Asset, in a recent PowerPoint presentation to investors.

Aside from Solana, Polkadot, and Avalanche, Ben McMillan, CIO of IDX Digital Assets in Tampa Bay, recommends Cosmos (ATOM) and Terra (LUNA) for investors looking to diversify their Gemini accounts away from Ethereum.

Top 9 blockchain platforms to consider in 2022

This top, provided by TechTarget, shows an absolutely different perspective. Choose for yourself who to believe more. Always consult no less than 3 credible informational sources. 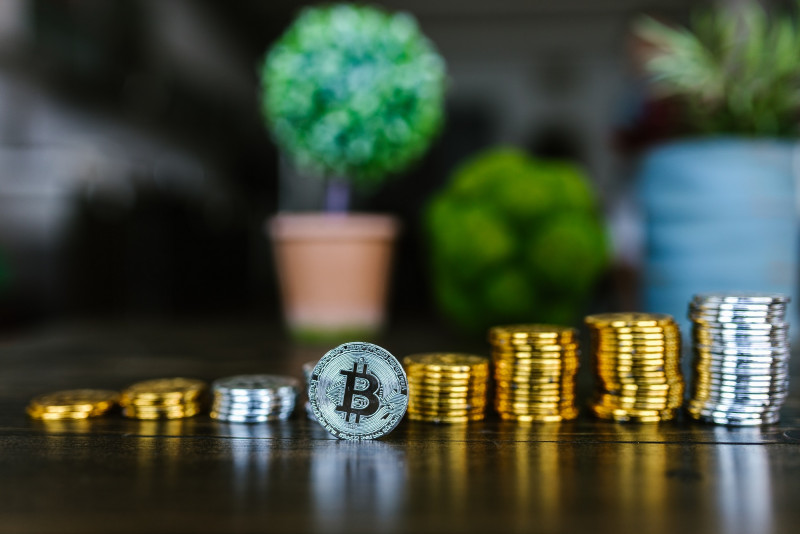 Ethereum is one of the oldest and most well-known blockchain technologies, having been launched in 2013. It offers a genuinely decentralized blockchain network that is comparable to the Bitcoin network. Technologists who create decentralized apps, or dApps, on the Ethereum network are rapidly adopting the Ethereum platform.

IBM Blockchain is a private, decentralized blockchain network that has proven to be the most popular among risk-averse enterprise clients. The IBM Blockchain developer tool was built with flexibility, functionality, and customization in mind. IBM has also put effort into developing a user-friendly interface to make important operations like setting up, testing, and quickly deploying smart contracts easier.

Hyperledger Fabric is a suite of tools for building blockchain applications. It was designed from the ground up with enterprise distributed ledger applications in mind, according to The Linux Foundation. It has a diverse ecosystem of components that can be connected to a modular design. It performs well in closed blockchain implementations, increasing security and speed.

Hyperledger Sawtooth, another open source blockchain project co-founded by Hyperledger and The Linux Foundation, employs a novel consensus mechanism known as proof of elapsed time, which can be combined with hardware-based security technologies to allow "trusted execution environments" of program code to run in secure enclaves, which are secure areas of computer memory.

Tezos is an older platform that allows decentralized applications, smart contracts, and unique financial instruments like NFTs, which can be considered as a modern version of trading cards that are coupled with digital assets. It has been in development since 2014. The platform has a dynamically upgradeable protocol and modular software clients that allow it to adapt to new applications.

In 2018, the EOSIO blockchain platform was released as an open source project for the first time. It's well-suited to the creation of decentralized applications and smart contracts. According to its proponents, it uses a complicated consensus process based on PoS that gives higher performance than earlier systems like Ethereum.

Stellar is a more recent blockchain platform that has been tailored for a variety of DeFi applications. It employs the Stellar Consensus Protocol, which claims to reduce the time it takes to process and complete transactions on a public blockchain network. It also incorporates security methods for preventing rogue or suspicious parties from participating in a financial transaction.

JPMorgan's Quorum is a customized version of Ethereum built by the financial services firm. It takes the Ethereum blockchain platform's basic work and repackages it into a secure environment suitable for banks. It has been optimized to facilitate high-speed transactions on a private network between organizations like banks and insurance companies. 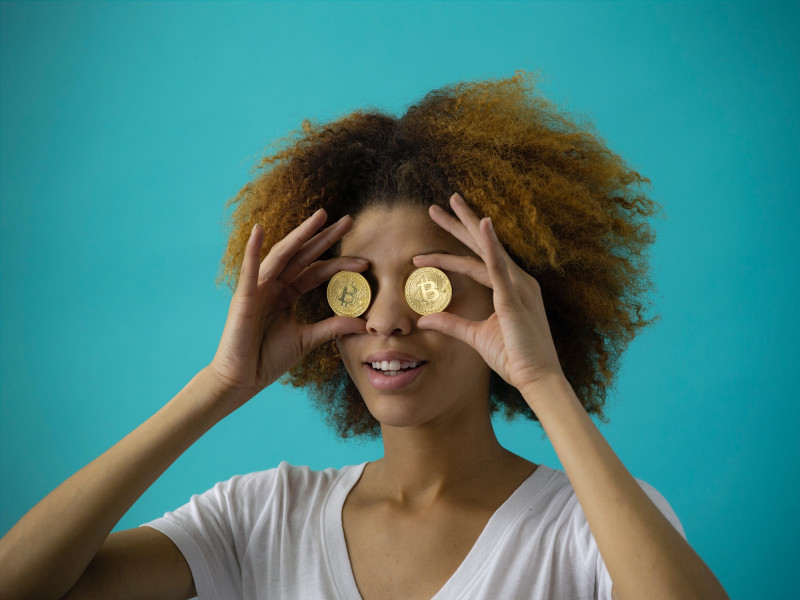 Thank you for reading our blog. Stay always in touch. Before investing your money in a new currency, be well informed. Follow us on social networks so as not to miss anything new. Good investment to all of you!