Modern vegan brands exist in a culture where veganism is frowned upon. 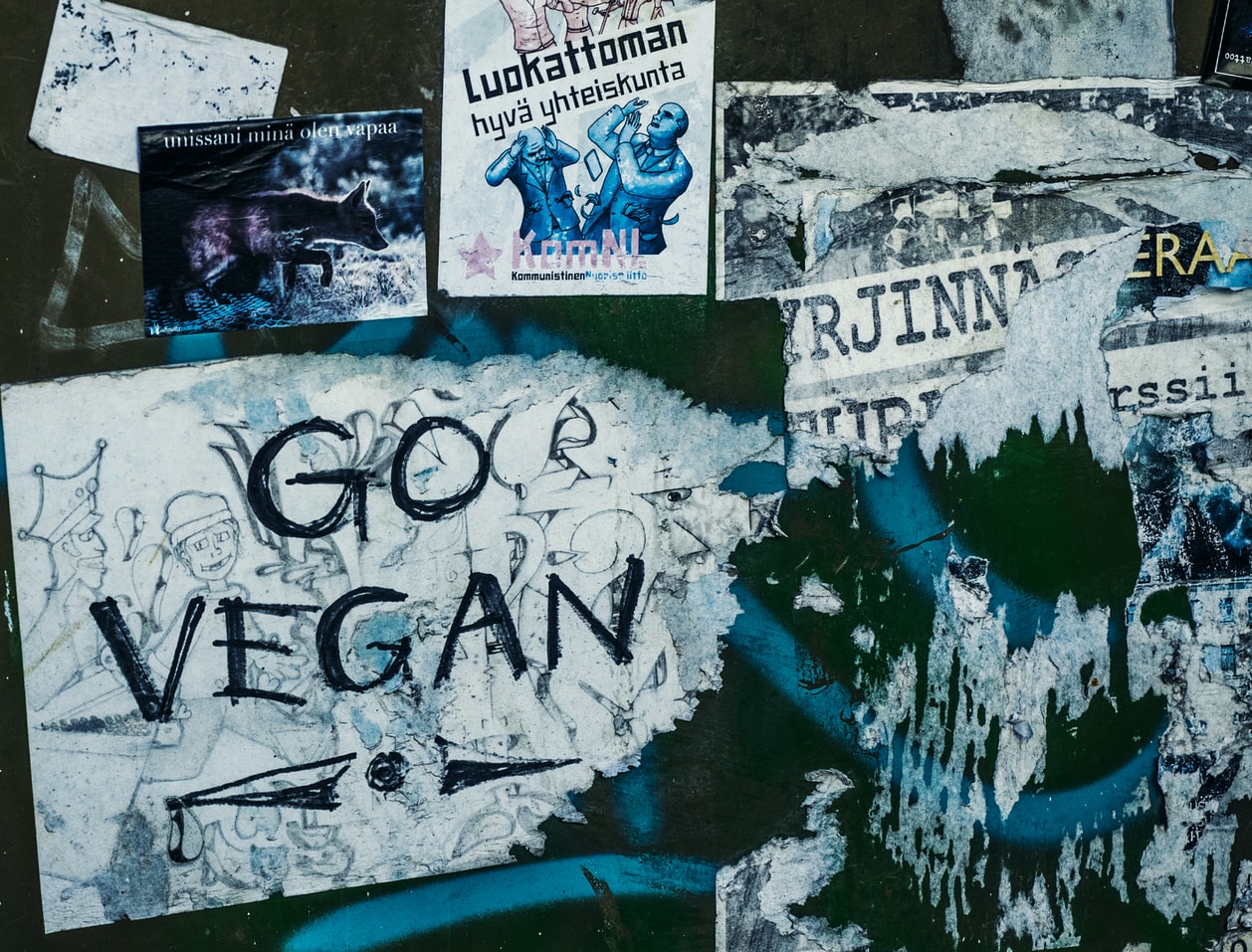 As many people are getting exposed to the ethics of food, our health, and climate change, manufacturers are adapting to consumers' tastes and preferences. Danone, for example, plans to join Activia and Actimel with lactose-free yogurts, and Tesco, the largest British retailer, is already selling vegan burgers.

But there are first world countries that are still reluctant when it comes to the negative consequences of the meat industry. Many individuals are unaware of fair-trade programs, cruelty-free products, and the concept of sustainable development.

When promoting ethical products and the vegan lifestyle, we often hear animal rights activists say statements such as "Your cosmetics have tormented millions of rabbits."

These kinds of conversations need to be addressed, as many people still do not understand the harm caused by testing human products on animals. But people don't want to be lectured about right or wrong. There must be a friendly yet comprehensive approach to address issues such as animal cruelty. 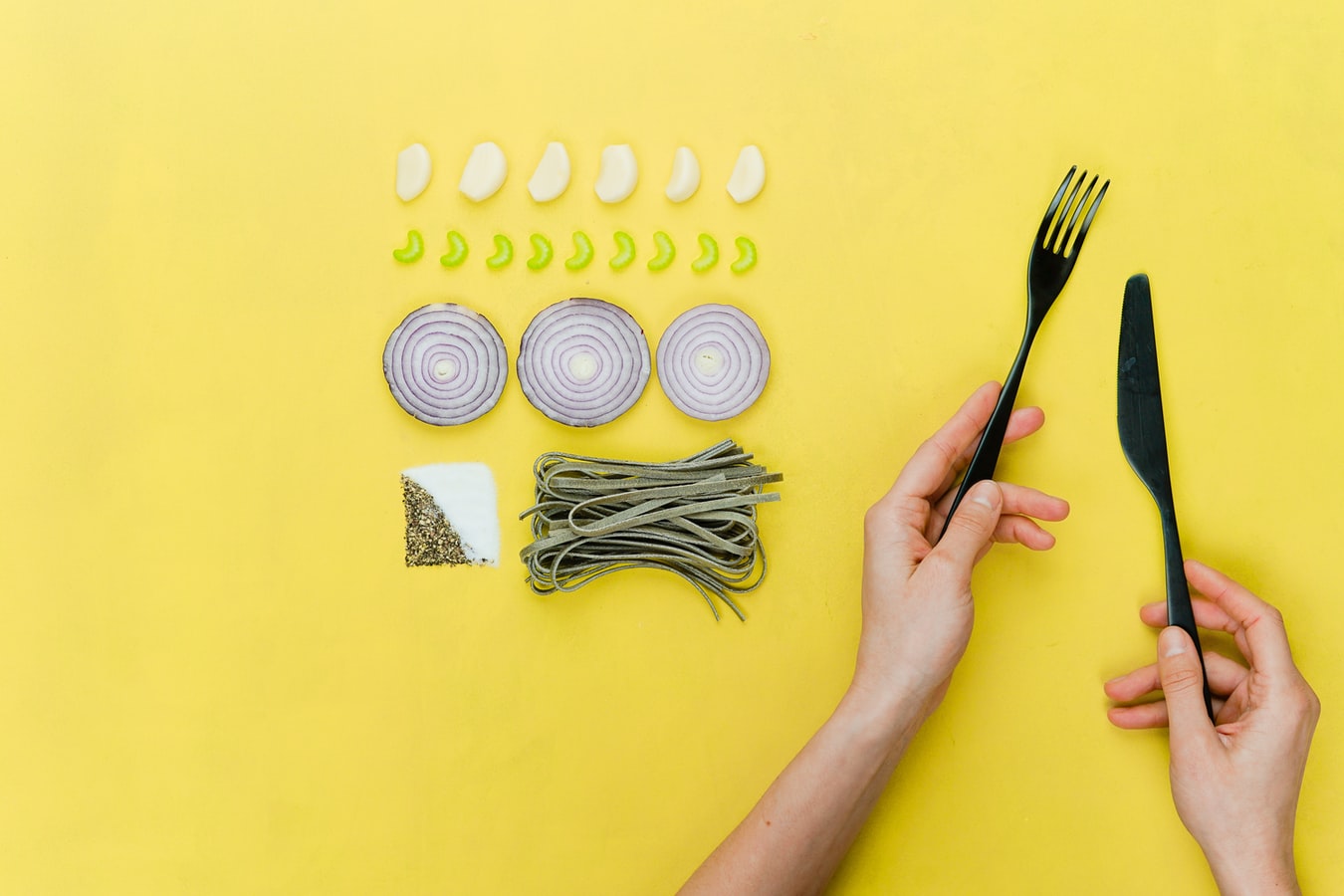 Lifestyles of Health and Sustainability (LOHAS) is a recognized market segment linked with sustainable development and green environmental initiatives. People in this demographic not only values the benefits and safety of products but also understand how their purchases affect the world.

There are several types of vegan consumers, and each of them is guided by different criteria when selecting the products they purchase.

As such, some non-vegans purchase plant-based alternative foods. 90% of vegetable meat is eaten by people who also eat animal meat.

While there are people who ethically purchase and consume cruelty-free products goods, some shoppers are swayed by celebrities and influencers. 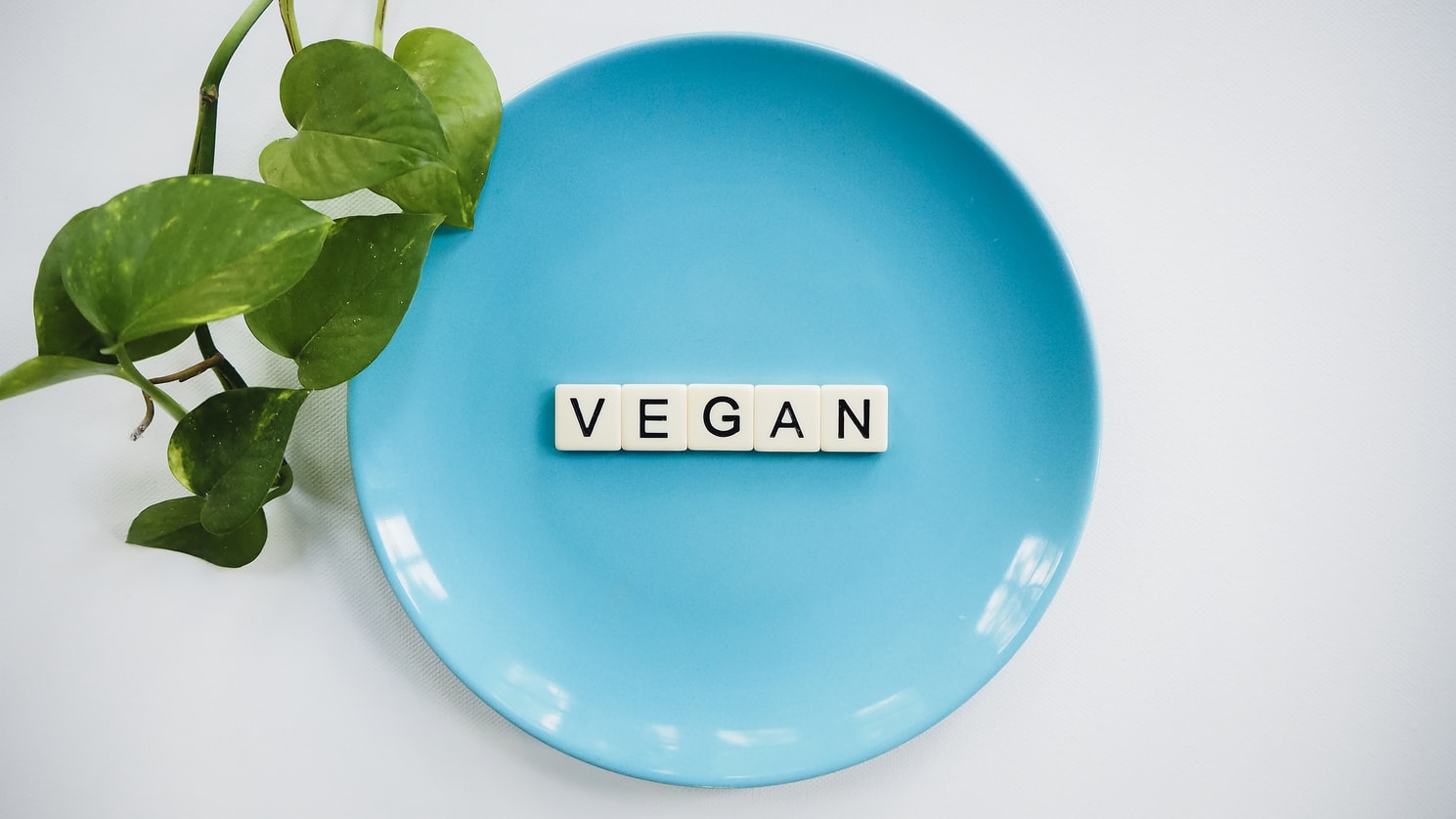 In Western society, veganism seems to be a status symbol. It's become an unspoken competition on who's eco-friendlier than who. This wave has reached us, vegan status is of great importance, including when choosing products in grocery stores.

The idea of veganism becomes a trend many people follow when they hear their favorite celebrities are going or are vegan. Actors such as Benedict Cumberbatch and Pamela Anderson promote veganism and the ethical treatment of animals. Many of their fans would try and mimic such a progressive lifestyle.

The participation of celebrities in promoting the vegan lifestyle goes beyond advertising campaigns because they are practicing what they preach. 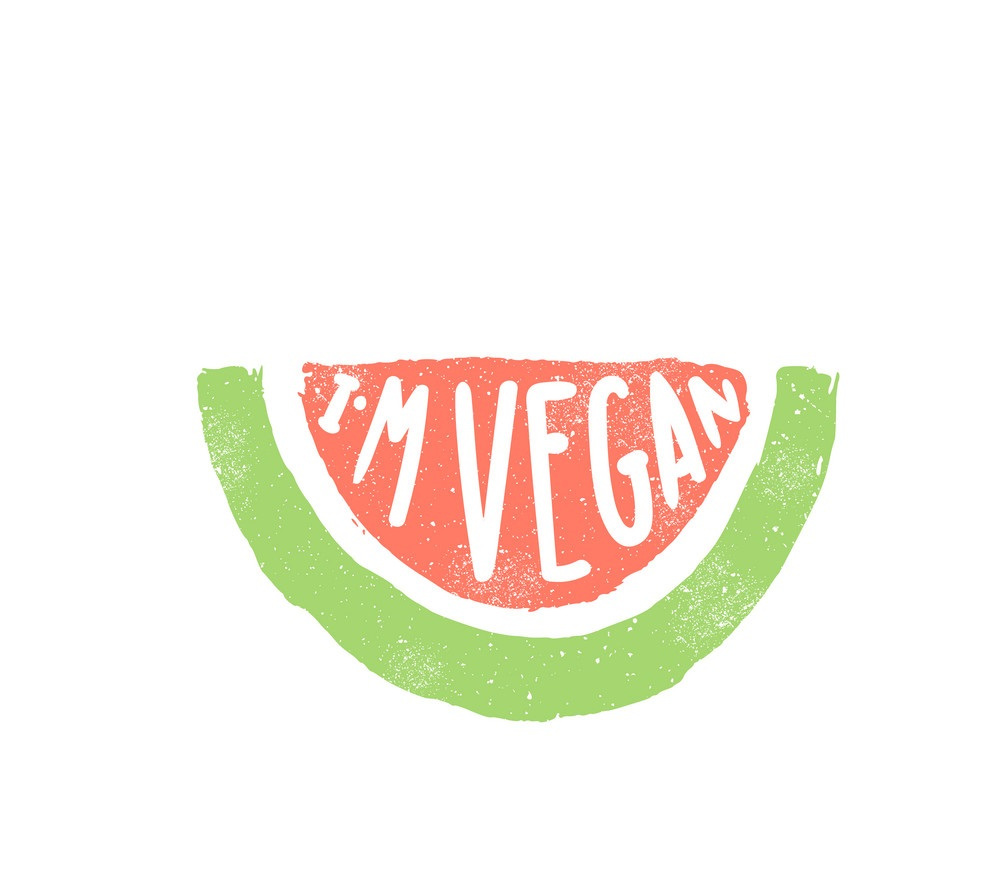 Most vegan food shoppers generally avoid describing themselves as "vegan" or even "vegetarian." After all, this imposes certain obligations that seem too restrictive, according to GlobalData, a leading data collection and analytics company.

People are likely to continue to eat more plant-based foods and consider more ethical and sustainable aspects, but without labeling themselves a vegan or vegetarian.

It's not difficult to sell vegan products to ethical shoppers. The goal of vegan marketing is to encourage ordinary shoppers to join the "green side."